On my first visit back to The Philippines in just over 30 years, it was critical to visit a couple of important geologic hot spots while visiting Surigao del Sur. These area's near Bislig, were once in the shadow of an economic powerhouse known as PICOP, SE Asia's largest pulp and paper/forestry industry operation. As a child, we'd visit both the now popular cave, in Hinatuan and took trips by banca to Hagonoy Island, which is now privately owned/managed (not generally open to the public). We are very thankful to our hosts and to the people of Bislig/Mangagoy, who opened their homes and hearts to us on our short 3-day stay. Special thanks to my JMS classmates Jun Osano, Dennis Formarejo and his lovely wife, Cresty for their hospitality while there. Gratitude also to Dely Marcojos, who hosted us at her hotel, PCI and Willie Fuentes, who helped us get back the kabaw horns that were confiscated by airport security in Butuan. We feel incredibly fortunate and humbled to be able to come back and visit the good people of Bislig and relish the wonder of your most incredible natural tropical landscapes. We shall return!
Shot entirely with a GoPro 4 Silver
Camera: Lana Wirges and Kevin Balmer
Video produced by Diggable Monkey
http://diggablemonkey.com
More on Enchanted River Cave from Wikipedia:
The first exploration to the underground cave of the Hinatuan Enchanted River was made by Alex Santos in 1999. The major exploration to the underground cave system started eleven years later when a group of three cave divers led by Dr. Alfonso Amores with team members Bernil Gastardo and Emgee Guillermo entered the cave in February 2010. The major exploration led to the discovery of a hidden underground cave opening at 30 meters depth. Succeeding expeditions have been made that led to the discovery of the underwater cave's chamber. During its sixth expedition on June 17, 2014, Dr. Amores perished after failing to exit the narrow entrance to the cave due to a cardiac arrest at 40-meter depth inside the narrow tunnel to the Mayor's Chamber of the underground cave in the Hinatuan Enchanted River. The river's unusual colors and unexplored depths has inspired various local legends. One story tell of fairies that added the colors of sapphire and jade to the river to make its unique shade. Local fisherfolk also report seeing fish in the river that cannot be caught through any means. According to locals, the river was called the Enchanted River because of the engkantos that dwell there. Their legends also say that the river is haunted by supernatural beings which act as its protectors.
Posted by Diggable Monkey at 9:01 AM No comments:


At long last... When Matthew McCune first mentioned this effort to me a couple of years ago, I knew I wanted to be a part of telling this fantastic story. Thank you to everyone who participated in helping make this little piece a reality. Special thanks to Geoffrey Squier Silver and Sallie Edmunds for reviewing the proposal and giving me a green light. There are so many more stories to share from OCF. I'm so honored to have been a part of this one! If you like what you see, please don't hesitate to "share" it out...
Posted by Diggable Monkey at 1:46 PM No comments:

Soriah sings by special request of the deceased at the Dave Camp memorial held at RefugePDX, in Portland, Oregon. This one's for you, Dave!

"Ehecat"l by Soriah with Ashkelon Sain


Posted by Diggable Monkey at 11:30 AM No comments: 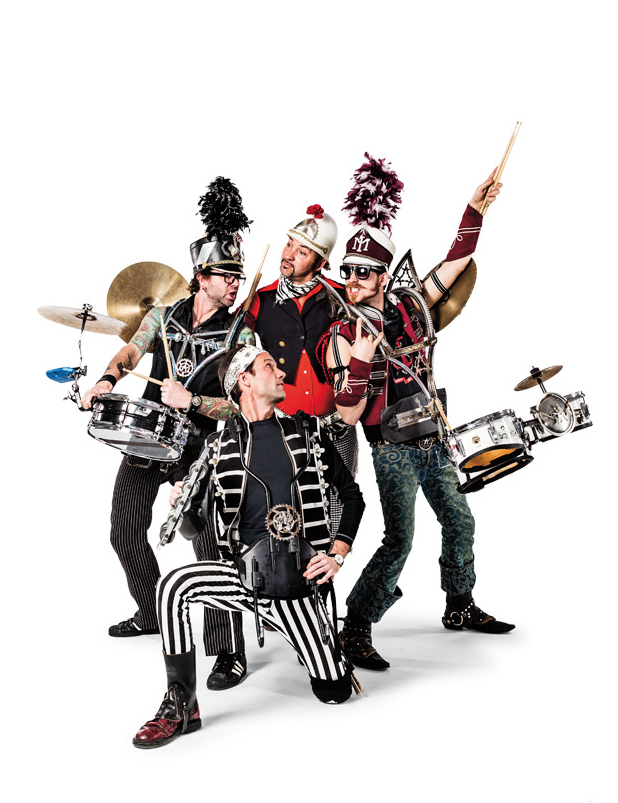 The success of the MarchFourth in China tour owes much to Cynthia Dang, our language interpreter. Here she is in action and some personal thoughts on her future as a Chinese/English language expert.﻿
Posted by Diggable Monkey at 7:04 PM No comments:

Diggable Monkey is excited to announce that we're working with Katherine Bird to produce a series of video products for her business. We've been recording in session, as well as out in nature's great wide open. It has been wonderful getting to know her and discovering her tremendous talent as a spiritual healer. We're looking forward to sharing the finished product with you!  For more on Transformance events with Katherine Bird, go to: http://www.tranceformance.com/events.html
Posted by Diggable Monkey at 10:20 AM No comments: